Trailing 2-3 after day one, the New Zealand team have put on a masterful performance on day two. After splitting the first two games of the day, the New Zealand team dominated the singles winning 4 straight matches to win the Test 7-4. Defending the title New Zealand won in 2016.
Full scores will be available on Croquet Scores shortly: https://croquetscores.com/…/world-team…/egypt-vs-new-zealand 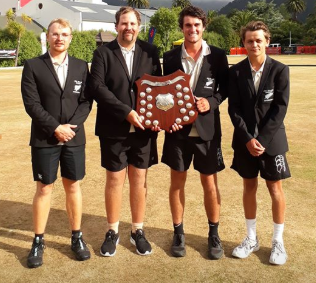