“Blue is dead on black” is a clear and concise statement, and describes Blue’s deadness relative to Black. “Blue is dead on black and black is dead on blue” is clear and describes the reciprocal deadness between a pair of croquet balls. While clear, it is not exactly concise, and if used with other pairs during a game, confusing at best. When the word paired is added, reciprocal deadness becomes implied, “Blue is paired dead on Black,” and the statement becomes both clear and concise.

The partner pairs, blue and black or red and yellow, are good graphic examples because both pairs appear in the third column of the deadness board with clarity. The graphic proximity of Partners begs the question of how to extend the same clarity to the Danger-Spent pairs. Because the deadness board represents the official accounting of deadness, let us first identify graphically all the pairs between each of the four balls.

Each ball pairs with it’s danger, partner and spent balls to produce 12 individual pairs, however if we count the balls as reciprocal pairs, the number reduces to six. Starting at the upper left in Drawing 1 with blue and continuing clockwise to red, black and yellow around an imaginary box, we then connect the balls with four perimeter lines and two diagonal lines. The six pairs are now complete. Notice that each ball connects to its Danger, Partner and Spent ball, and each ball’s Danger Ball is clockwise, each ball’s Spent ball is counter-clockwise, and each ball’s Partner is diagonally across. Drawing 3: The Completed Paired Deadness Board: All Balls Paired Dead 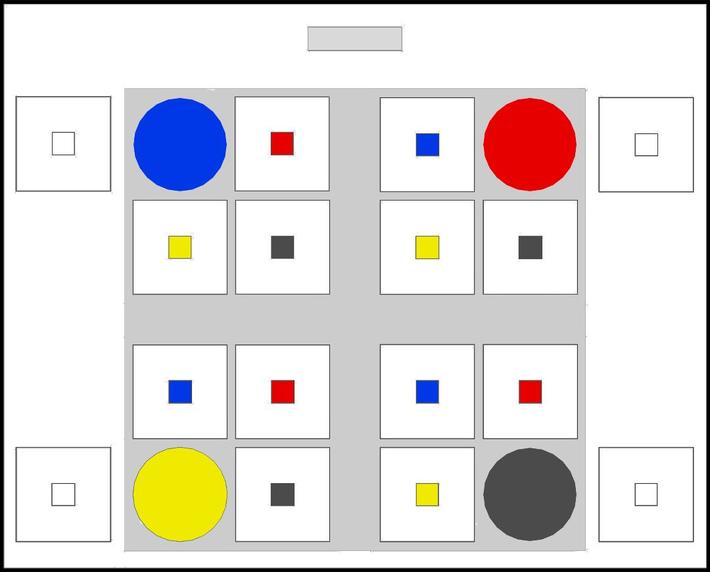 The Board shows the game with no deadness. We’ll use the deadness squares next to the Balls later to signify “Balls not in the game” or “Rovered out”

The Paired Deadness Board is now complete, so let us consider how we use the board, and describe paired deadness with clarity and simplicity. Verbal deadness descriptions become increasingly complicated and prone to error as the deadness board increases with peppered deadness, so we will limit the descriptions to as few words as possible.

At this point we’ve added paired to our vocabulary, but need to distinguish the character of deadness which may be matched or mixed in one of four characters.

Paired deadness grammar (or syntax if you like) can vary so long as the description includes: 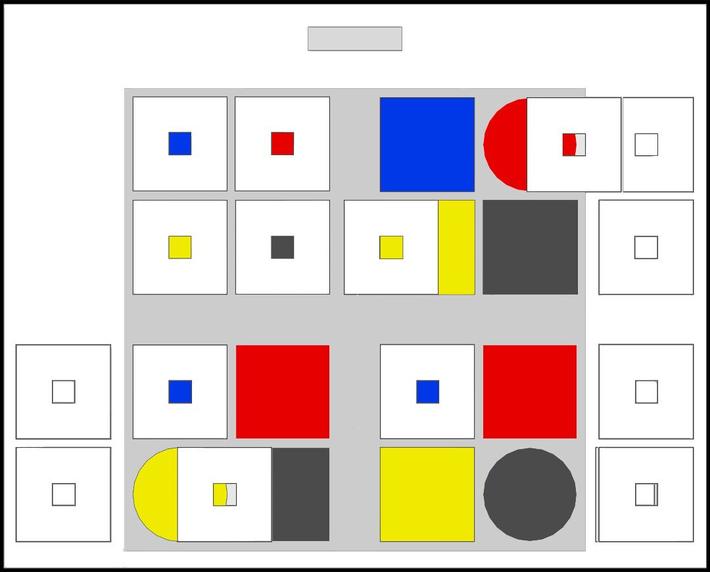 Drawing 7: Balls Not in the Game 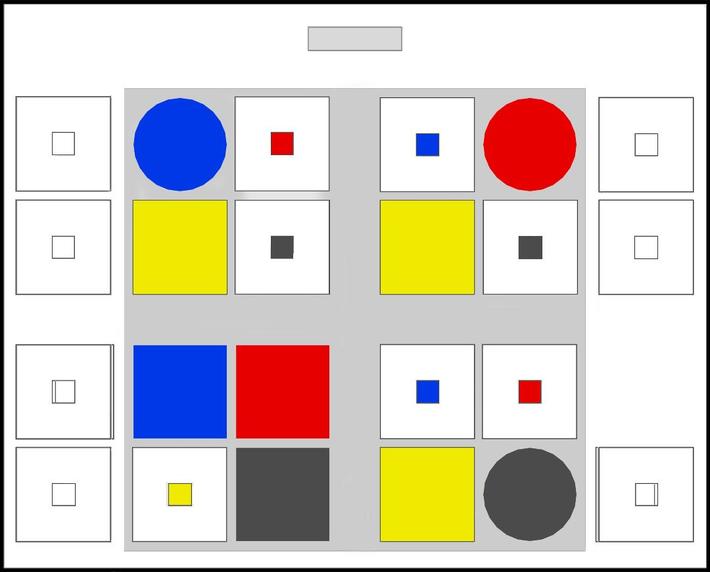 The Bermuda Board differs in the following ways: Ultimately, you can describe the complete board deadness in Drawing 5 with only six words following a simple sequence, “Dead, Live, Live, Fair, Beware, Dead.” Whereupon, you can construct a complete deadness board.